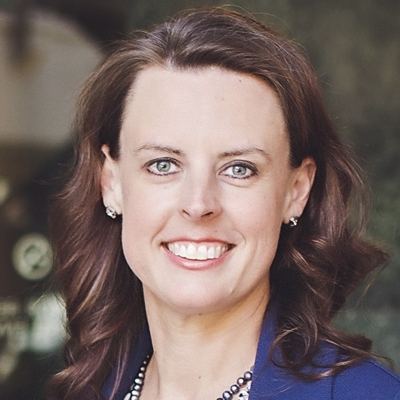 Back to Our Team

Carol Bell, CFP®, has been working in the financial industry since 2007 and joined Better Money Decisions as a Senior Advisor after working for Charles Schwab, Inc. and Vanguard. Her undergraduate degree in Psychology is from Arizona State University and she has a Master of Business Administration degree from the University of Phoenix.

“Growing up, my family–like many others out there–did not discuss our finances. Money was a mystery to me until well after I had graduated from college and was out on my own. I remember what it was like to be unsure about making money decisions, and that was what drove me to start educating myself and eventually led me to a career in the investment industry.”

Carol specializes in helping clients understand their investments. She is not just a financial planner and investment manager, but loves her role as a financial coach and cheerleader. “Money is such an emotional topic. I think of what I do every day as financial counseling more than just focusing on dollars and cents.”A native of Arizona, Carol lives in Phoenix with her husband and two children. They spend a lot of family time outdoors- hiking, taking trips in their camper, and visiting national parks. Carol is an avid reader and is always looking for suggestions for new titles to check out!

CAROL’S WORST MONEY DECISION: Feeling pressured and rushed to buy a home in 2005 when the housing market was overheated. I should have followed my instincts, held off, and worked on saving a larger down payment rather than scrambling to buy something that wasn’t really what I wanted. It took a decade to recover the losses on that house when the housing market collapsed in 2008.

CAROL’S BEST MONEY DECISION: Putting my savings on auto-pilot by consistently contributing to my employer’s 401(k)s. Maximizing whatever employer match is offered is free money towards retirement!

Back to Our Team

About Us
Team
Locations

Did You Know Women Have Unique Financial Needs?

Get started now with our comprehensive 10 steps to make sure you can create the retirement of your dreams!

Start your journey to pursuing a better investment experience today!