Is It Important For My Advisor To Be A Fiduciary? | Wealth Management in Investing, Retirement | Better Money Decisions

Is It Important For My Advisor To Be A Fiduciary? 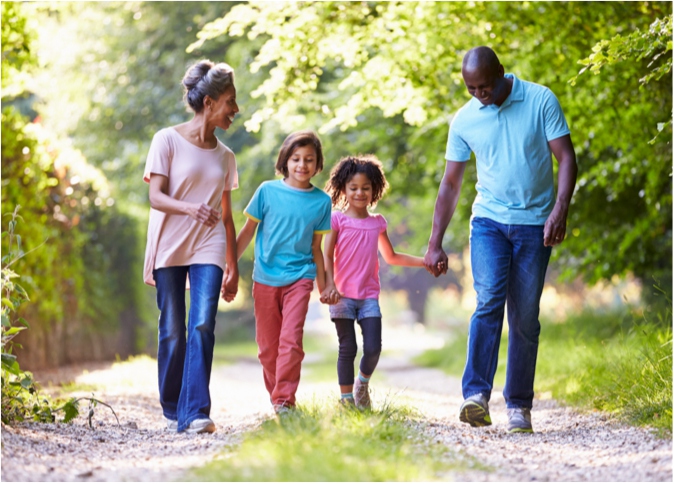 The answer is an emphatic YES! Determining whether your advisor is a fiduciary or not is one of the most confusing areas in the financial services industry made even more so because everyone has the same title: advisor.

In the financial services industry there are two regulatory standards for advisors: the fiduciary standard and the suitability standard. Registered Investment Advisory firms, companies that offer advice on investing to clients, are regulated under the Investment Advisers Act of 1940 and must meet the fiduciary standard. The Securities Exchange Act of 1934 regulates investment brokers, otherwise known as stockbrokers or Registered Representatives, and are only obligated to follow the suitability standard.

The suitability standard means any advice needs to be suitable or acceptable but does not have to be what best for you. For example, a broker has determined a client should have a large cap mutual fund. He has selected two similar funds that will work but one has a higher commission or internal expenses. The broker can choose either one since they both are suitable for the client. On the other hand, an advisor who is a fiduciary has to choose the one that is best for the client and cannot sell a fund with a commission.

Under the fiduciary standard, an advisor by law, must act in your BEST interest. In other words, he or she needs to recommend investments that are the best for your situation not just ones that are acceptable. Fiduciaries need to also take into consideration their clients’ financial positions and financial sophistication.

The distinction between the fiduciary and suitability standard was made even more confusing by the passing of the DOL Fiduciary Rule requiring all advisors to act as fiduciaries with regards to their clients’ retirement accounts but only retirement accounts. First published in April of 2016, the rule was an effort to protect the public from advice that was not in the best interests of investors with retirement accounts.

Also known as the Conflict of Interest rule, it necessitated the use of a Best Interest Contract Exemption or BICE if an advisor wanted to continue using investments that paid a commission such as an annuity. After numerous delays and protests by the financial services industry, the Fiduciary Rule was struck down by the courts in a March of 2018 ruling that the Department of Labor had “overreached” its mission. The rule’s demise was not soon enough to avoid confusing the public and making it even more difficult to determine whether an advisor is a fiduciary or not.

Here is the bottom line: Most advisors are not fiduciaries. If an advisor sells investments that come with a commission or other hidden fees attached: annuities, some mutual funds, and limited partnerships to name a few, they are not under the fiduciary standard.

A pure fiduciary is not allowed to collect commissions for selling financial products. A fee-only model, which incorporates a full range of planning services, allows advisers to get paid, while avoiding the conflicts inherent in selling investments with embedded commissions and other hidden fees.

So how can you tell if you are working with a fiduciary?

First, ask how your advisor is paid.

They may not respond directly by saying they make commissions on the products they sell. In fact, I have heard advisors say the annuity they are selling has no fees because the fee is hidden. Do not accept that as an answer. I have never known an advisor who is in the business of managing assets who is operating as a charity and makes no money.

Fees paid to any advisor should be transparent. Quarterly statements should include the rate you are being charged and how the fees are calculated. Any commissions should be declared and explained.

An advisor with a Series 65 is more likely to be a fiduciary than one who has a Series 7. A series 7 advisor can work with a brokerage and sell products with a commission but one with a Series 65 only cannot. Be careful because advisors can hold multiple licenses so if he or she has a Series 7 and 65 it may be difficult to determine in what circumstance the advisor is acting like a fiduciary.

The system was created and is maintained by the Financial Industry Regulatory Authority (FINRA). On BrokerCheck you can research the history, background, experience and licensing of any advisor. It will also reveal any past complaints and disclosures from former clients that resulted in a fine or disciplinary action. Before hiring an advisor be sure to check the information in this system.

Fourth, look at the disclosures at the bottom of an advisor’s website or on any printed brochures.

Registered Investment Advisory firms do not need SIPC insurance. That insurance is for broker-dealers and Registered Representatives only.

Several factors go into choosing the right advisor. Trust, accessibility, responsiveness, areas of expertise and personality. Before you commit to an advisor learn more about the differences between a stockbroker and a registered investment advisor. The two are different in a lot of ways. Brokers, by and large, are held to a different and lower standard than investment advisors. That is not a pejorative statement. It’s just a fact. The only yardstick that a broker is measured by is whether his or her advice is “suitable” for a given client. And, there’s a lot of wiggle room in what defines suitability.

Do your homework and above all, trust but verify. Better Money Decisions advisors are fiduciaries, always.  Let’s talk! 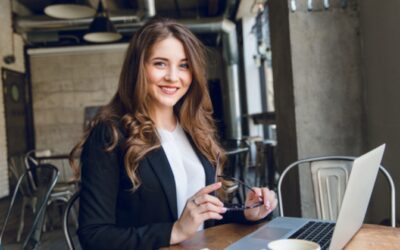 Whatever you think about inherent differences between men and women, research has made it clear that women face a much different set of challenges than men when it comes to financial and retirement planning. Of course, comprehensive financial planning is incredibly... 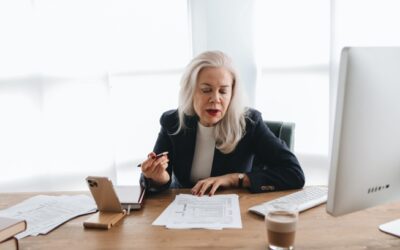 As women, we tend to face more retirement and tax planning challenges than men. Is this a surprise? Not really. Higher health care costs, longer expectations, and more time out of the workforce contribute greatly to this. Unfortunately, women are also less likely than...

We have all heard a friend or colleague share their story of when they bought a hot stock right before it doubled. Is this a once in a lifetime event or can it be repeated effortlessly time and time again? As Warren Buffet once said “The stock market is designed to...

Did You Know Women Have Unique Financial Needs?

Get started now with our comprehensive 10 steps to make sure you can create the retirement of your dreams!

Start your journey to pursuing a better investment experience today!